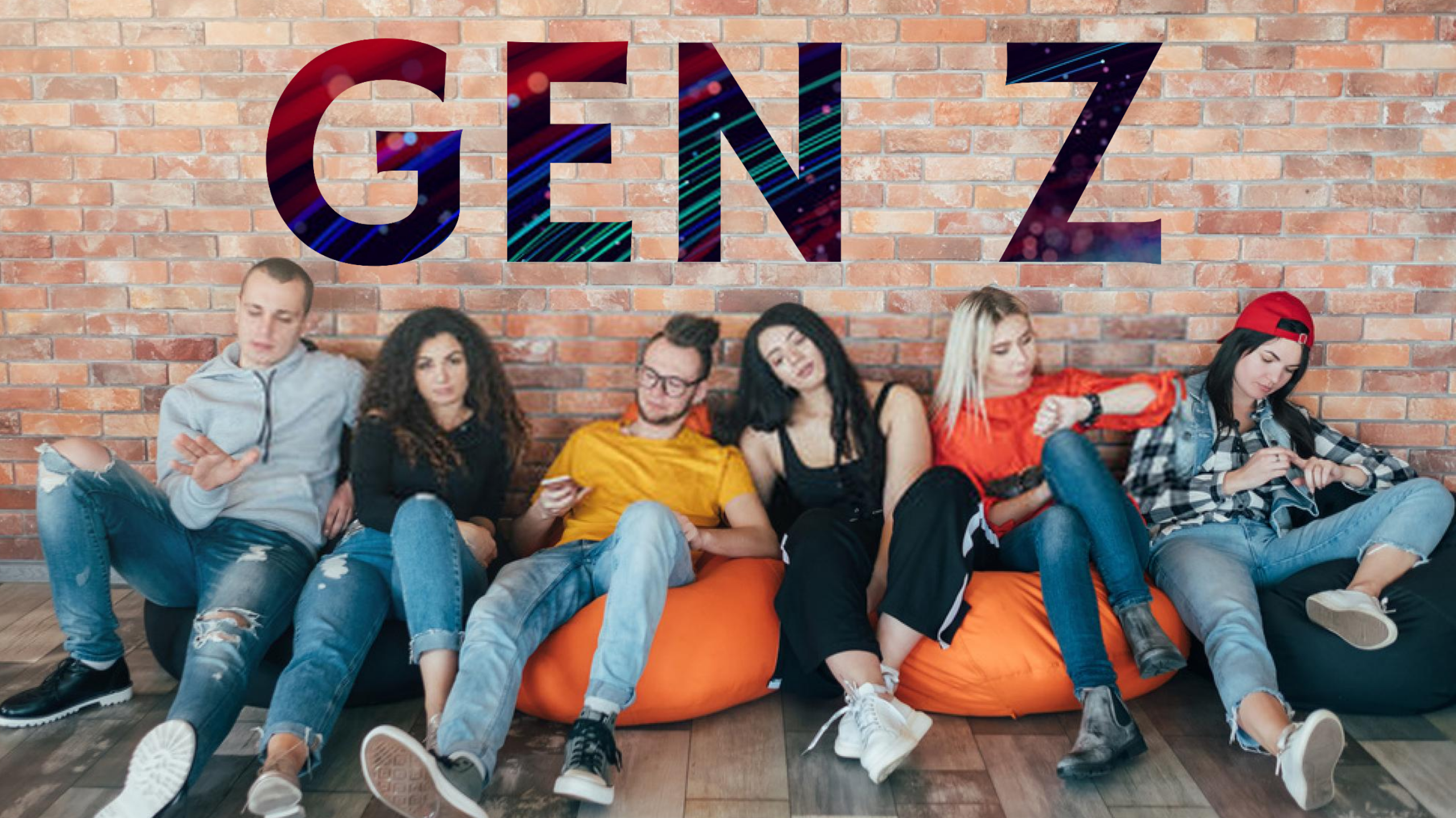 Things you need to know about hiring Generation Z

As we enter 2022, it’s clear that this group has already begun to reshape how businesses operate, what products they create, how they market them, and even how they interact with customers. These shifts are not only impacting every industry but also shaping how people live their lives. The world of work is changing rapidly, and these changes are having an impact on individuals at workplace too.

Harness the power of the digital native generation

Mobile social media has become part of their lives, so you must be able to tap into these platforms to get them engaged and interested in your brand. To put it simply, recruiters must develop creative marketing and social media strategies for Generation Z clients.

Make sure they win.

They want their jobs to be meaningful, interesting, challenging, and fun. And they don’t mind working hard if there’s something at stake for them personally. A study conducted by Accenture found that 62 percent of Generation Z would choose a fun, positive, and socially responsible workplace over pay.

According to a recent Deloitte survey, nearly one third of employees plan to leave their current jobs within the next two years because they feel like they aren’t advancing at their company or don’t see any room for advancement. In order to cater for this focus on progress, on top of their education programs, they look forward to learn new skills.

In fact, when Deloitte surveyed Generation Z (those born between 1995 and 2010) about “what success means for them,” they found that 56 percent of respondents listed earning a high income as one of their goals. These demographics want workplaces where they feel valued for their contributions and respected by their colleagues. They don’t necessarily care if the workplace offers them opportunities for advancement, but they certainly appreciate an environment where people value each others’ opinions and ideas. “Having an overarching sense of societal responsibility and being authentically dedicated to issues such as climate change, mental health, and inclusion will most certainly make you an employer of preference for Generation Z,” she adds.

Listen carefully to their needs

Many Gen Z workers don’t care for traditional job titles like “manager” and instead want jobs where they’re given responsibilities without having to be assigned specific tasks. In an industry where mundane aspects of traditional jobs are becoming less attractive, it is suggested that hiring managers need to think carefully about how they can alter their role to combine different responsibilities and use different skill sets. A lot of Generation Z workers don’t like the idea of having a generic conversation when applying online. They’d prefer something tailored to their needs instead. “Personalizing an application by adding a personalized signature at the end of every text or email might be enough,” he suggests. The same thing goes for onboarding. Gen Zs are much more open to seeking feedback and asking questions than previous generations were at their age, so companies must prepare themselves for this.

In general, Generation z don’t think working at an office during normal business hours makes any sense; however, they’re willing to put up with busywork if there’s something else going for them like pay raises, bonuses, flexible schedules, etc. according to the Accenture study. They’re even open to relocating to another location if offered a great deal. They want a job where they feel like their skills and talents match up well with the company’s needs at any given time. They bring a fresh new perspective on things and remind us that there’s so much more to life than just working 12 hours per day at our jobs.